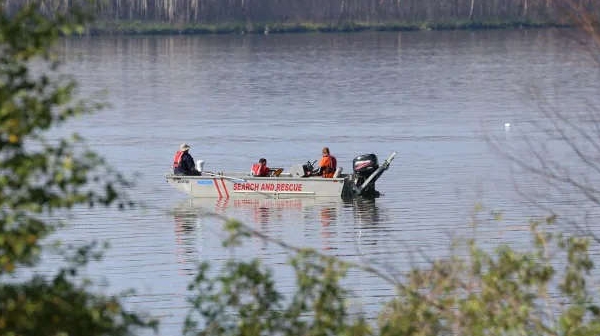 Police are asking anyone on the river to make room for search teams and be aware of any signs of the missing boater, who was wearing an orange personal floatation device

One man was found dead and RCMP officers are searching the Athabasca River for another missing canoer after the two were last seen on Saturday.

Wood Buffalo RCMP received a report of the two missing canoers, both from Fort McMurray, on Ellis River, north of Fort MacKay, and near Daphne Island, around 12:15 p.m.

Around 4:15 p.m., searchers found the “overturned red canoe” and the body of one of the missing men — an 80-year-old male.

Search efforts are continuing for the missing 45-year-old man with the support of Civil Air Search and Rescue from Edmonton and the RCMP Air Service. Wood Buffalo RCMP are expanding their search to the Athabasca River.

Police did not release the names of the canoeists, however they confirm both men are Fort McMurray residents.

Anyone who believes they have seen the missing 45-year-old man between May 21 and 23 are asked to contact Wood Buffalo RCMP or submit an anonymous tip to Crime Stoppers.