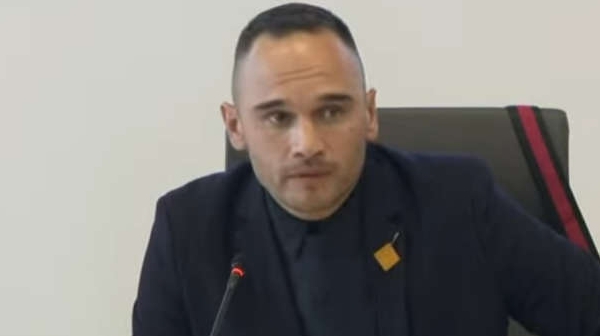 Chief Willie Sellars of the Williams Lake First Nation has said the first phase of the investigation at the former St. Joseph’s Mission Residential School has been challenging for its members and area First Nations

Williams lake First Nation in BC has announced its findings of unmarked graves at the site of a former residential school.

In a press conference on January 25, the Nation announced a recent geophysical survey, which included ground-penetrating radar, revealed the existence of an estimated 93 graves.

“Our team has recorded not only stories regarding the murder and disappearance of children and infants, they have listened to countless stories of systematic torture, starvation, rape and sexual assault of children at St. Joseph's Mission.”

The findings from the school are considered preliminary, and more information is expected as the investigation continues.

The investigation has searched only 14 out of 470 hectares of the property thus far.

Chief Sellars also noted that their investigation uncovered evidence of children’s bodies being disposed of in lakes, rivers and the school’s incinerator.

“Ground penetrating radar is finally allowing us the ability to locate where many of them are buried, and helps give their families and communities closure. We commend and recognize Williams Lake First Nation in undertaking critical, emotionally taxing, and (re)traumatizing work related to burials at the former St. Joseph’s Mission Residential school site and we stand in support as they undertake this important work.”

Robert Phillips of the First Nations Summit Political Executive said they hold their hands up to the Williams Lake First Nation for sharing their preliminary report findings and providing an overview of the very important work ahead for their community as they search for the lost children buried at the former site of the St. Joseph’s Mission Residential School.

"Most importantly, we hold our hands up to the elders and knowledge keepers who have assisted by sharing their traumatic memories"

The Indian Residential Schools Crisis Line (1-866-925-4419) is available 24 hours a day for anyone experiencing pain or distress as a result of their residential school experience.